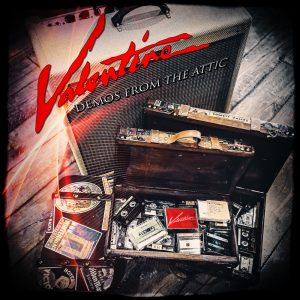 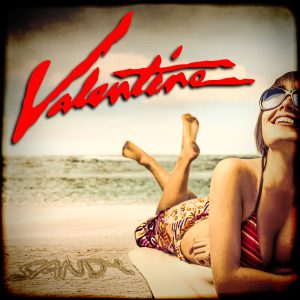 Music put away in closets, basements and cellars for thirty years.  Not given much of a second thought during that time as life rolls on and a band moves on in life, doing a second album under another name and even a third album under their original name. An entire album – or so – of top shelf material basically “forgotten” over time.

NYC cult AOR heroes VALENTINE are just about to push ‘Demos from the Attic’ on the public and it’s a collection that the band’s rabid fanbase have been waiting for.  The world has gotten a taste of what’s to come via the first single, the mid tempo, poignant ballad “Sandy” which has gotten an overwhelmingly positive response across the AOR landscape.

The quintet is also announcing that pre-orders for the Demos in the Attic collection are now open and can be found here:

EU / ROW Pre-Orders
The tracklisting is as follows:
01 – Alone Tonight

14 – The Light Shines Through

All of the songs were recorded shortly after VALENTINE’s self titled debut was released and over the course of the next year and features all original members of the band: