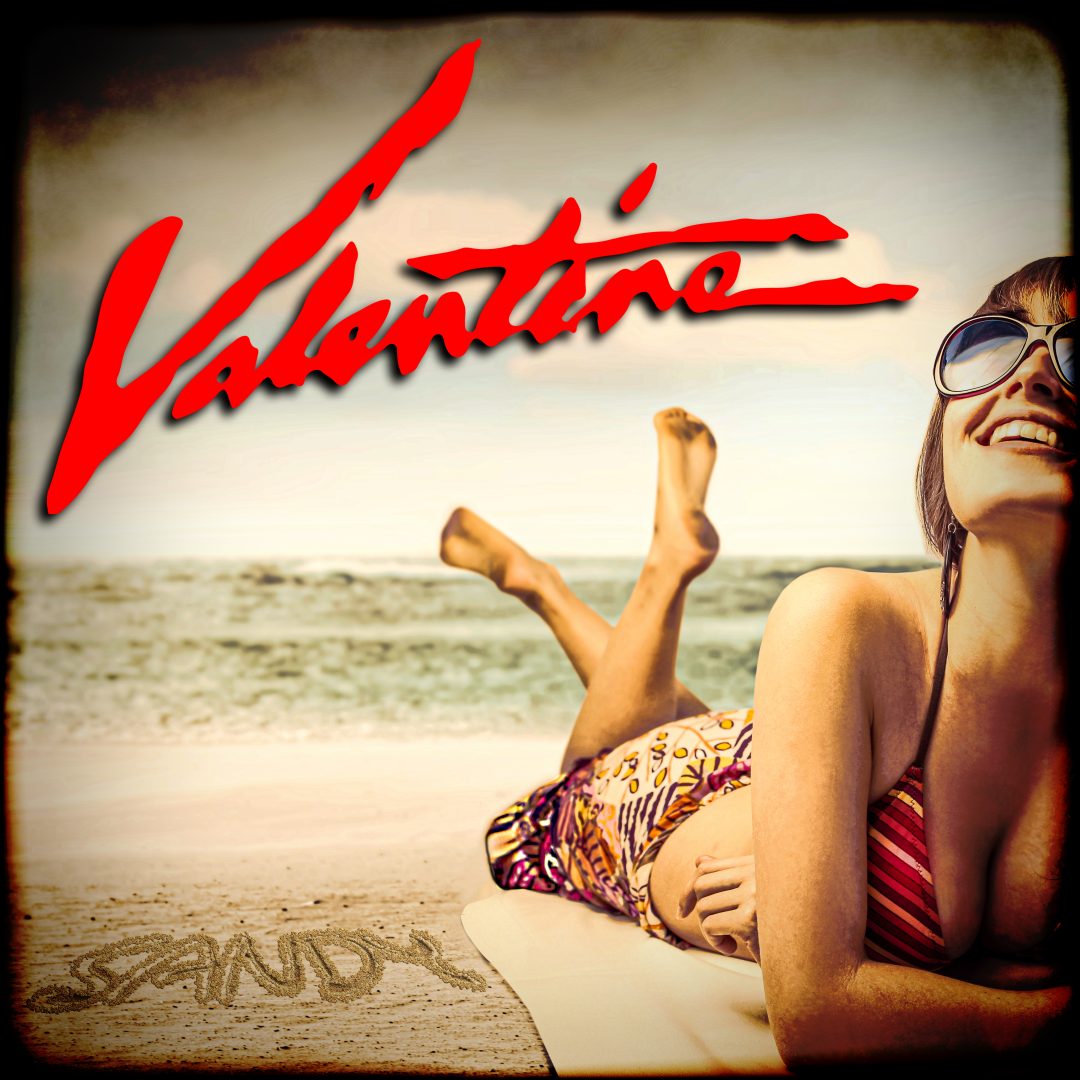 New York City early 90s AOR heroes VALENTINE led by one of the most loved voices in music, courtesy of Hugo Valenti, have released “Sandy,” the first single from their upcoming collection Demos from the Attic and it can be downloaded from here.

The Demos from the Attic collection comes two decades after the quartet’s much loved debut surfaced on Giant / Reprise Records in 1990.  Recording began after the touring cycle for that record was completed and continued throughout 1991. Guitarist Adam Holland explains, “We bought an 8-track recorder, a small console and some speakers, and start putting together the demos for the next record. We produced and mixed them all ourselves in Neil’s parent’s basement and my parent’s basement. We recorded so many ideas because we didn’t know which ones would go the distance.”

The band members weren’t even aware that between them they had so much available material.  Bassist Gerard Zappa says, “”When the label approached us about this idea, I had already moved houses and I had packed crates of cassettes and DAT tapes. But I had stored a lot of them at my sister’s. I had to ask her to rummage through the crates as I was in a different city. I had to explain the difference between a regular cassette and a DAT so she knew what she was looking for.  It was due to her patience and persistence that I was able to dust off so many songs that we are proud of to this day.”

As for the future of the band, they will continue to reunite for the occasional show every now and again – as they did last year for a very special occasion alongside their friends in Night Ranger, Danger Danger and Trixter – with no “big plans” on the cards.  But, according to keyboardist Craig Pullman, “even though we do not play as the band Valentine we are all still close.  And as you know, Gerard, Adam and I still play together with the Steve Augeri Band. As for Valentine. anything is possible given the right circumstances.”